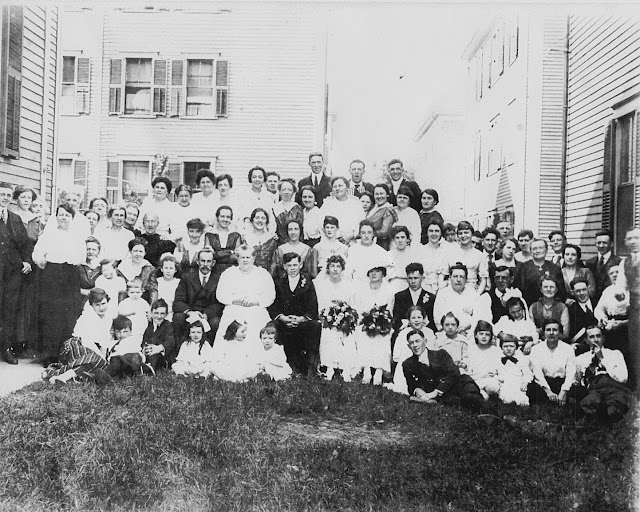 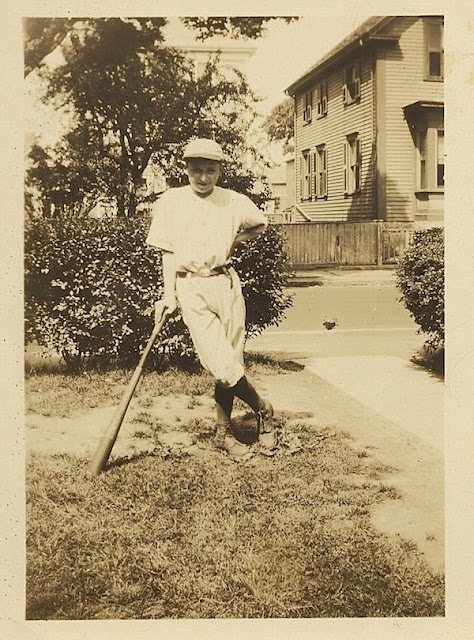 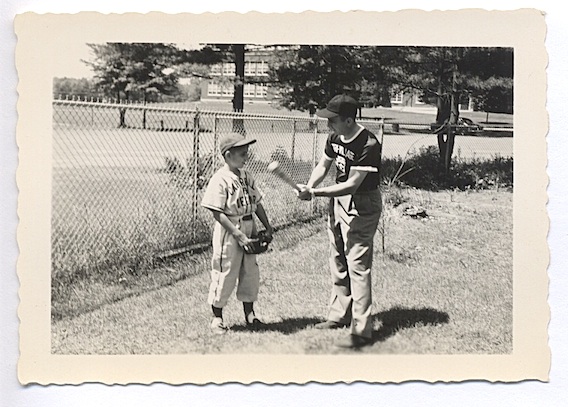 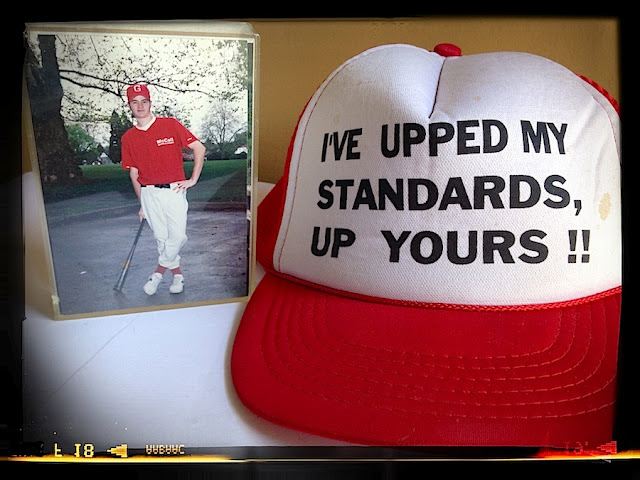 Posted by cactus petunia at 7:00 AM No comments:

the world's going to hell in a hand basket, and there's probably an app to track it

I just read a short article in the Oregonian about a couple of local guys who are designing an app to monitor, track and pay kids for chores. Young entrepreneurs dads Oscar Goodson, 24, and Adam Bickford, 27, are developing an app that would take the uncomfortable exchange of cash for chores and sanitize it by completely removing the human interaction between parent and child.

The article goes on to describe how parents can create a list of chores and assign a monetary value to each chore. Kids can log in and mark off the chores as they are done, and once completed and verified, the parent can transfer money remotely to the child's debit card. The parent doesn't even have to be in the same room with the kid. Goodson and Bickford have even figured out how to keep kids from scamming the system. Bickford said, "As parents ourselves, even though our children are pretty young, we knew that kids are sheisty and parents would want some sort of visual verification if they can't verify with their own eyes." So the app will allow video and photo uploads for that. 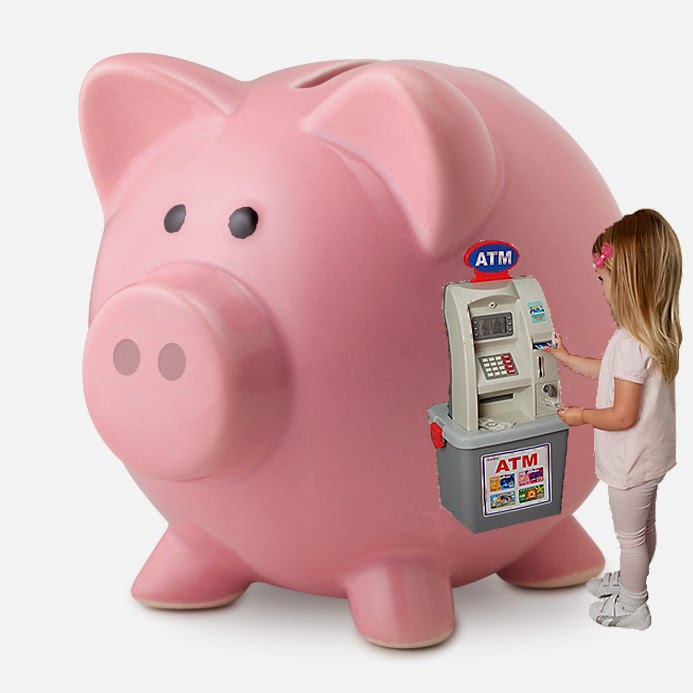 Really, dude? Kids are sheisty? According to the article, your daughter is 3 years old.  Three.  If she's already scamming you, you're in for some big trouble when she's 15.

So what's wrong with this whole idea? Lest you think that I'm just an old fart and a Luddite to boot, I'll explain. It's not the fact that it's an app. I have nothing against them. There are useful apps for everything, from creating your own custom music playlists, to flashlights and compasses to help you find your way home in the dark. There are even apps to help you manage your apps.

The big problem here is that you believe you can keep your hands clean in the trenches of parenthood with one. By using an app to monitor your child, to set up the chores, to spy on her remotely to make sure she's behaving, to track her when she's out of your sight, you are setting her up to try and scam you. She will grow up believing you don't trust her, and that she needs constant monitoring to make sure she stays in line. She will feel that she shouldn't have to do anything unless she gets paid for it. You, on the other hand, think this will make your job easier. You can monitor everything from afar, and it's only a matter of time before someone invents a punishment app that doles it out for you.

In 40 years, I have yet to see a paycheck for cooking, driving, cleaning, tutoring, and the countless other things I did just to keep the household running smoothly. Why should kids expect to?

We gave our kids an allowance every week. We didn't bribe them to do chores, homework or to behave. Sure, it was a big fat hassle to get them to do their chores. Yes, we even tried once to put a monetary value on putting out the garbage, folding laundry and emptying the dishwasher.  It didn't take long before it set up an even worse situation where they started to ask how much we'd pay them to do little things.  (On second thought, maybe kids are a bit sheisty.) It took us far away from our goal of trying to teach them to be cooperative, team players who understood the dynamic of shared labor for the good of the whole family.
It wasn't an easy thing to undo.

When I was a kid, I had chores to do every Saturday. My sister and I couldn't go out to play until they were done. We didn't have to negotiate over whether 25 cents was enough for dusting or watering the plants or cleaning a toilet. We did the chores because our mother MADE us do them. We never thought it was fair. (What kid ever does?) We never had a clue that she was trying to teach us to take responsibility and help out even if there was no monetary reward in the end.  The reward was supposed to be a sense of satisfaction over a job completed.

I realize that cash will soon be dead.  Unfortunately, debit and credit cards really don't help kids gain an understanding that an allowance is a finite thing. If you give a kid a dollar, when they've spent it, it's actually gone. It's not gone in the "virtual" sense. It's GONE. In the actual sense. When they 're old enough to understand that, they're old enough to learn how to manage a debit card. Using that criteria, I know a lot of adults who are not old enough.

How about it? Got any thoughts on paying kids to do chores?
I'll check in later… but now I have to go empty the dishwasher.

Posted by cactus petunia at 11:47 PM No comments: 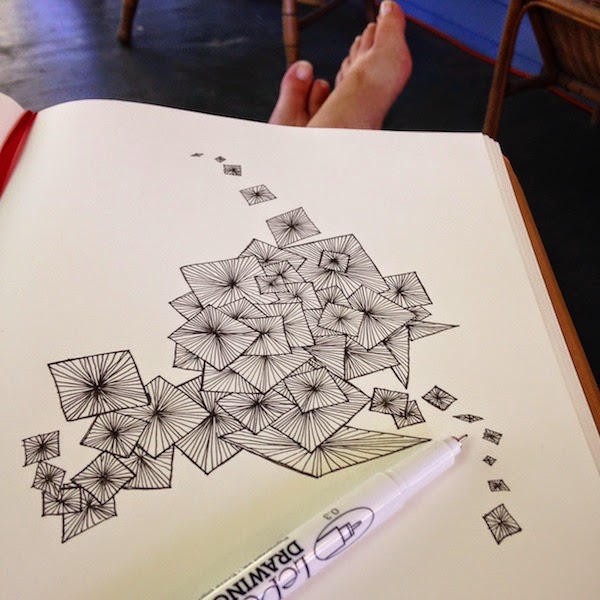 "You're only given a little spark of madness. You mustn't lose it."
~ Robin Williams ~

Posted by cactus petunia at 7:05 AM No comments: 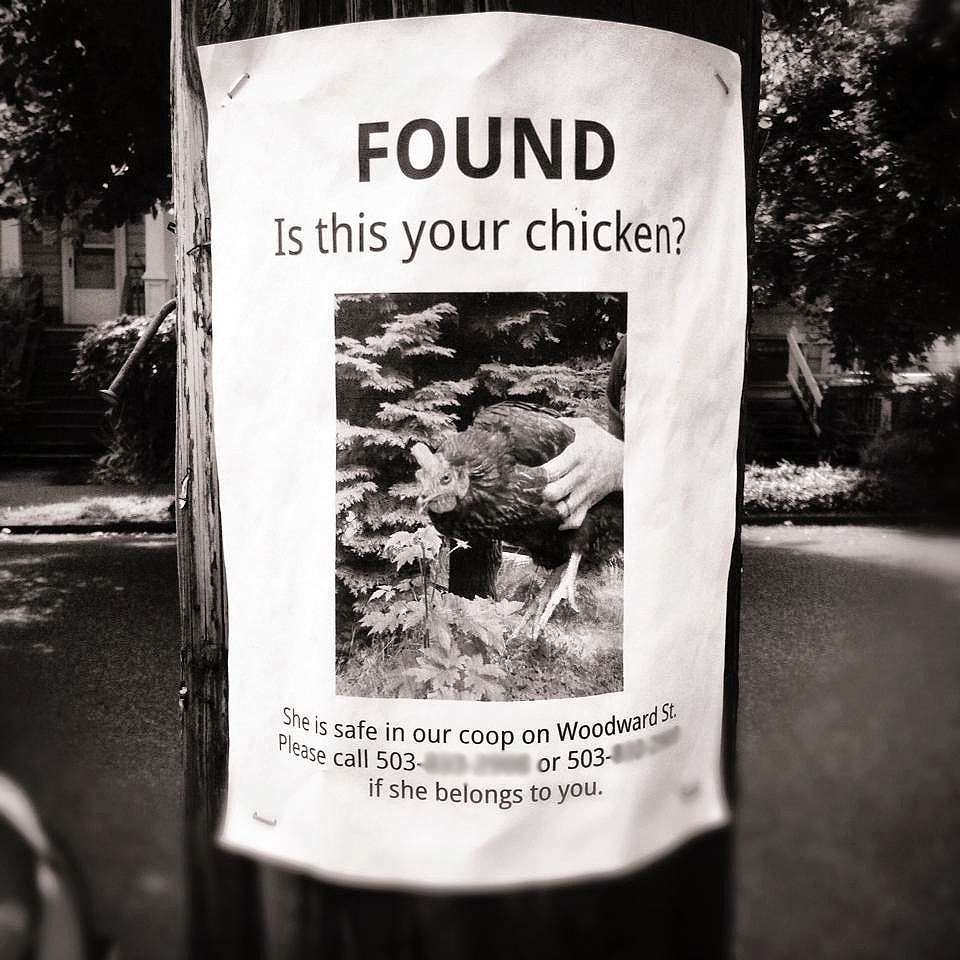 Posted by cactus petunia at 7:30 AM No comments:

I hope this makes you laugh as much as I did. ( I think I might possibly be watching too many British TV shows)
Happy Saturday, everyone!
Posted by cactus petunia at 3:10 PM No comments: 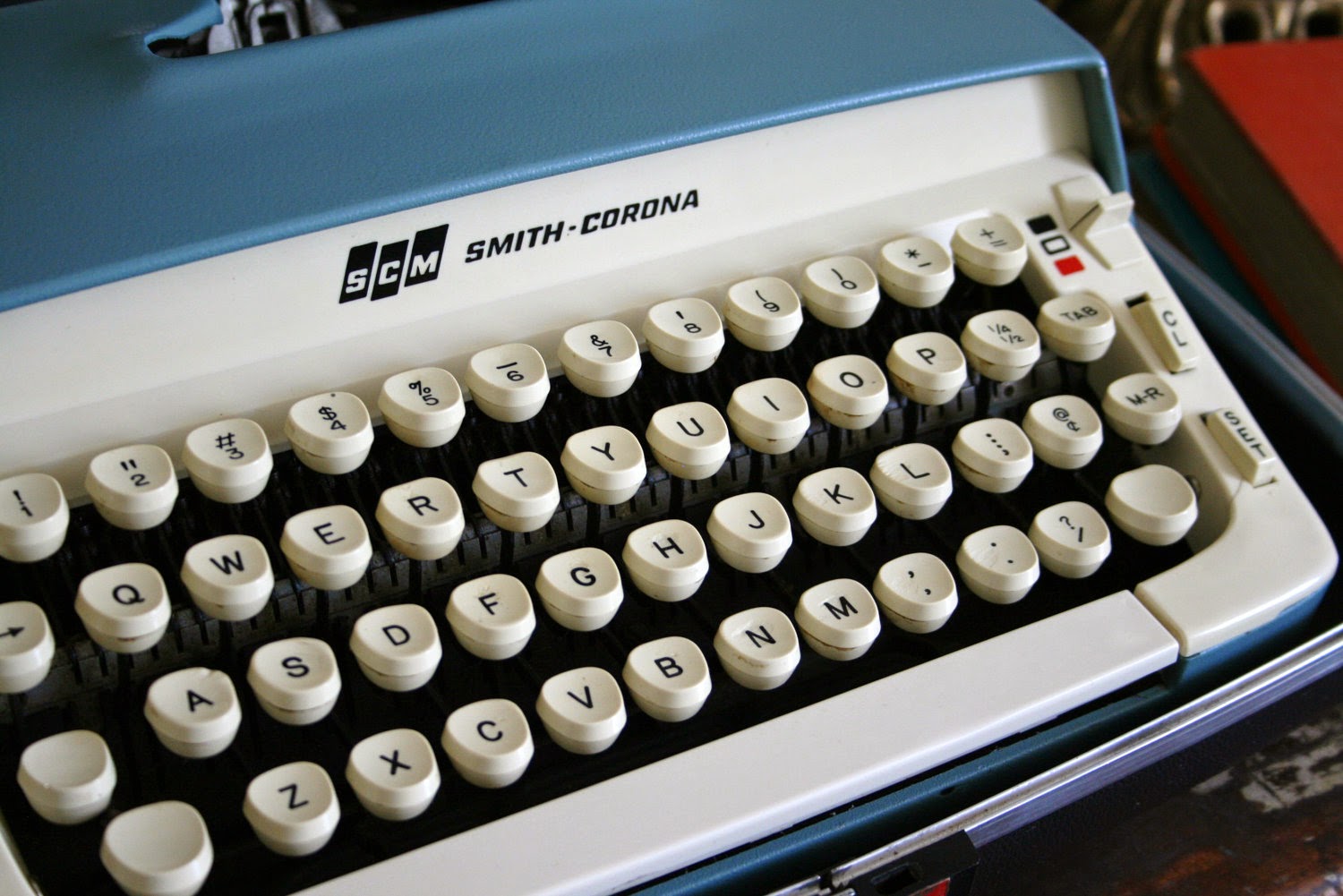 A couple of days ago I found myself wandering through an antiques marketplace and came upon an old Smith-Corona portable typewriter from the early 1960s, the same model my dad had when I was a kid.  I've been thinking about Dad and that typewriter ever since.

May 30th was the traditional date for Memorial Day, back before an Act of Congress decided that federal employees needed more 3-day weekends. It's also my Dad's birthday, as well as the anniversary of my very first blog post, which fittingly, was all about Dad.

So as I sit here effortlessly typing my 384th post on a sleek, modern keyboard that goes, "clickety-click", instead of the "clackety-clack" of the old Smith-Corona, I'm thinking about my father who, though he would have marveled at how efficient the new world of communication has become, he surely would have hated it. 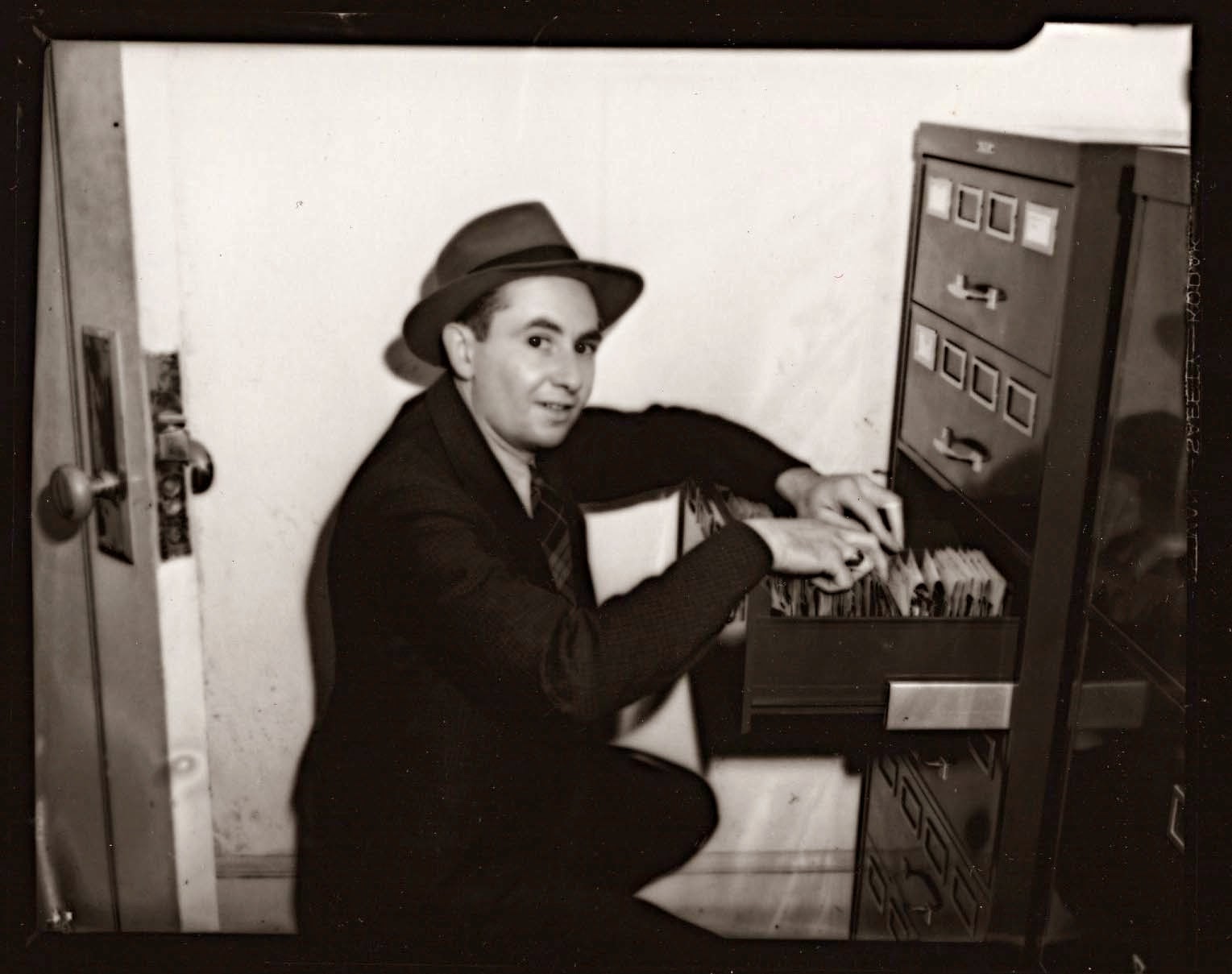 Dad was a journalist who worked in the now almost obsolete world of print. A newspaperman to his core, he loved the smell of ink on paper, devouring the news of the world page by page every morning and evening. When I was growing up in Queens, Dad worked as a copy editor at The New York Times. Our local paper (The Long Island Star Journal, and later the Long Island Press) was morning reading. The Times came home with Dad after the swing shift.  On Sundays, we'd get The Times, The Press and the Daily News. It's safe to say there was a LOT of reading going on in the Russell house on Sundays.

Back before Facebook, Instagram, text messaging and Twitter, people wrote letters - most of which were not limited to 140 characters. My dad was one of those letter writers. He corresponded with friends around the world just about every day, and almost always they were pounded out on that trusty Smith-Corona.

While Twitter and text messaging allows us to do all that, I can't help but prefer opening a real paper envelope, addressed in a friend's familiar hand, and reading a message that comes imbued with their very spirit. 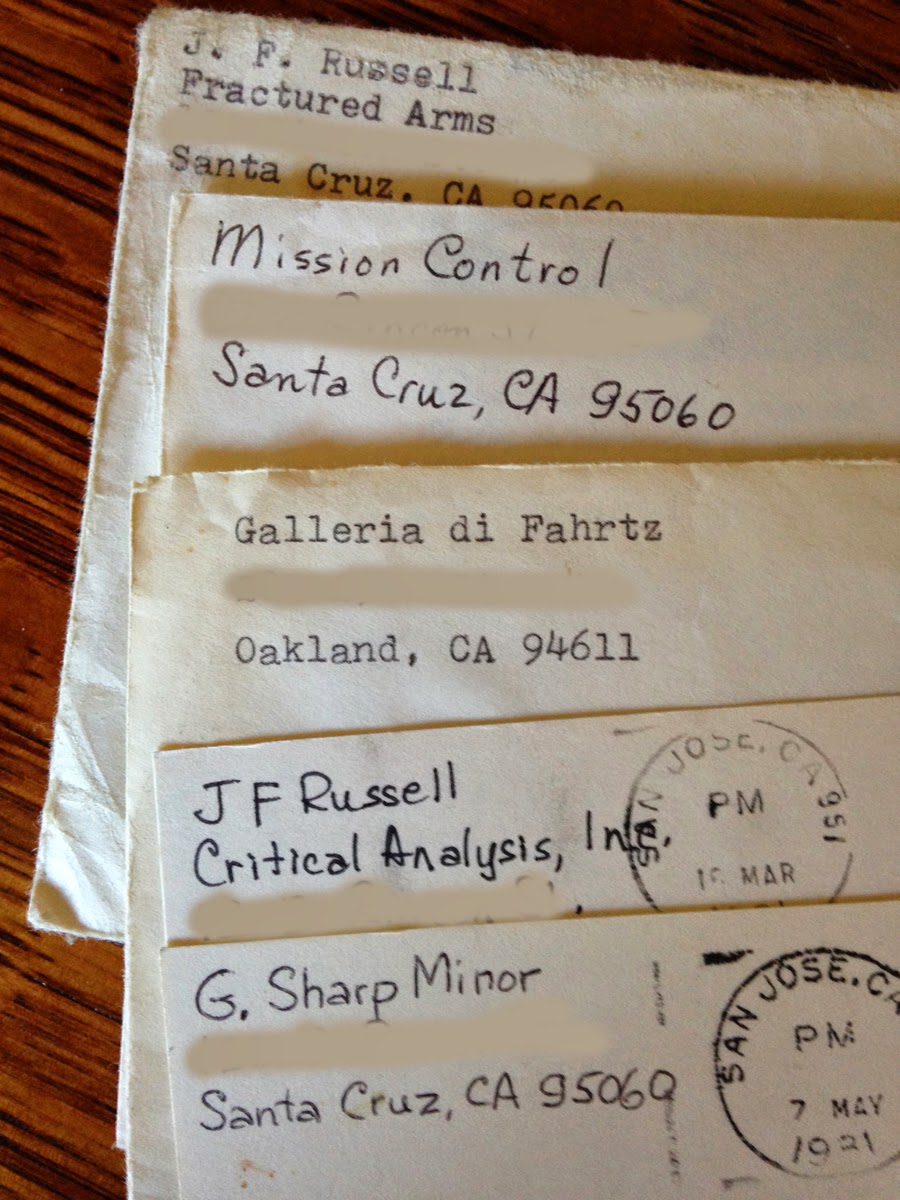 some of Dad's letters

In honor of what would have been Dad's 99th birthday, I plan on writing a few letters to friends this weekend, and I hope to pass on the spirit of his wit and humor.

And one last thing: If he were still around today, I'm pretty sure Dad would be writing some great tweets.

Posted by cactus petunia at 5:25 PM No comments: 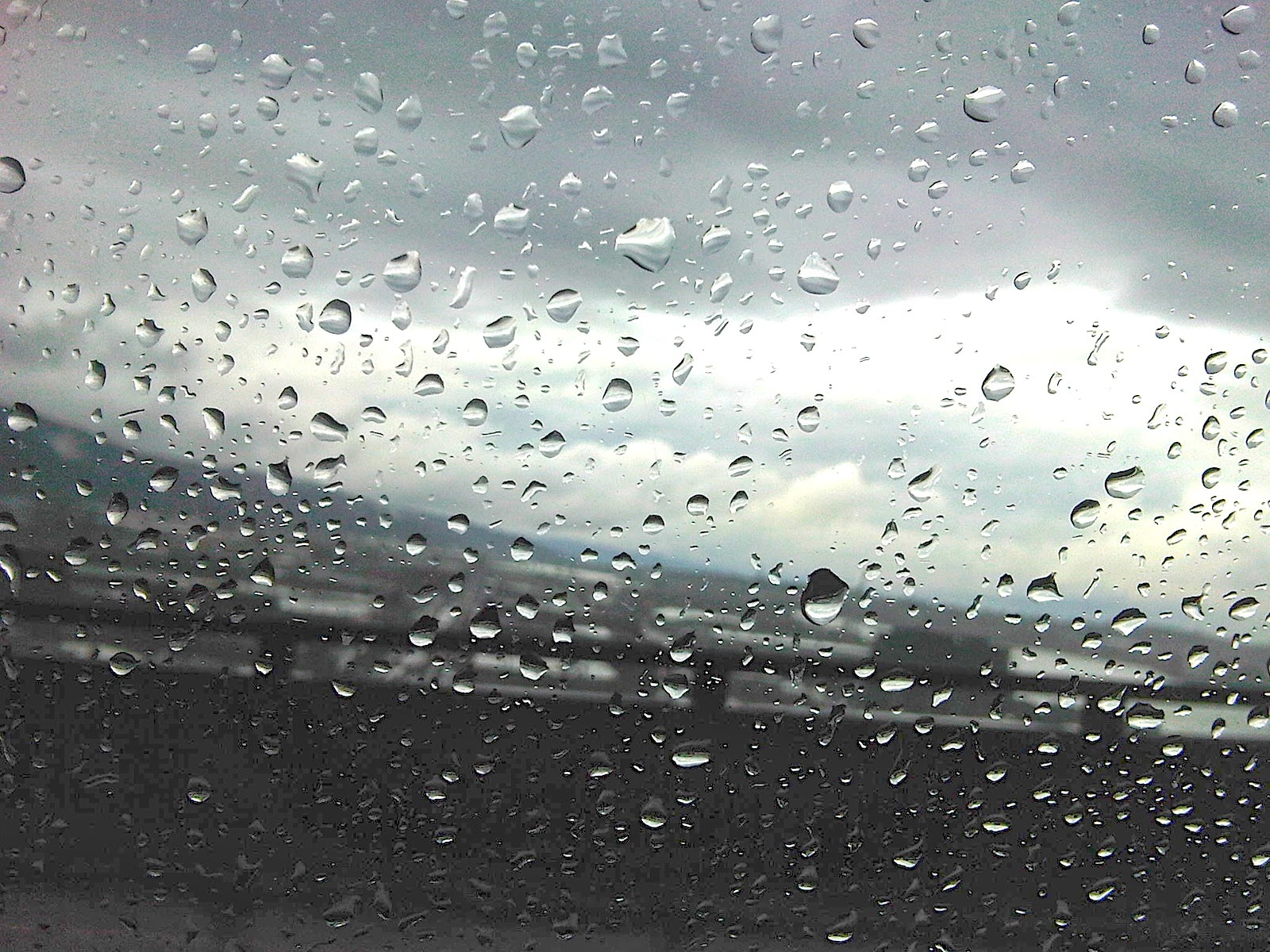 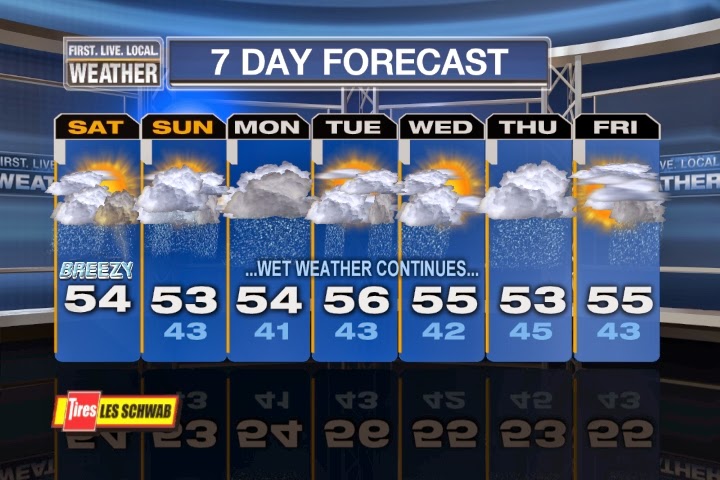 Let's just say I'm pretty sure nobody around here is in a big hurry to see the new film Noah.

Posted by cactus petunia at 2:47 PM No comments: 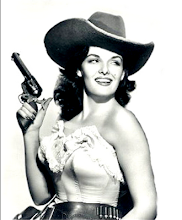 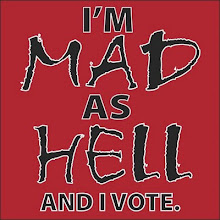